Born in London to Isaac Cruikshank, one of the leading English caricaturists of the 1790s, George received his early training as his father’s apprentice and assistant. Coming of age during a major period in the history of English caricature and satirical prints, his work also was influenced by such contemporary English artists as James Gillray and Thomas Rowlandson. By the 1820s, Cruikshank had established himself as an artist in his own right.

Early in his career, Cruikshank became well known for his satirical prints that caricatured both the English royal family and Napoleon Bonaparte. In addition to producing single sheet prints, he, along with Thomas Rowlandson and Henry William Bunbury, was a contributor to the humor publication The Comic Magazine or Hudibrastic Mirror. He also worked with publishers to produce volumes of his own caricatures, including The Comic Almanac (1835-1853) and Cruikshank Omnibus (1842). At the same time, Cruikshank pursued a career as a book illustrator, becoming one of the main illustrators of the works of Charles Dickens and of William Harrison Ainsworth. In the late 1840s, Cruikshank became a staunch advocate of the temperance movement and produced two of his best-known works, The Bottle (1847) and The Drunkard’s Children (1848). 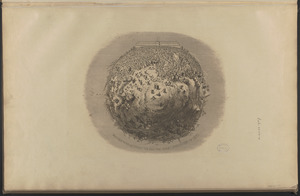 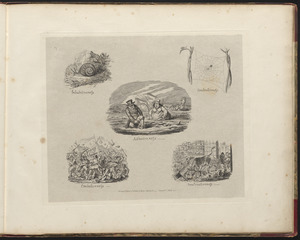 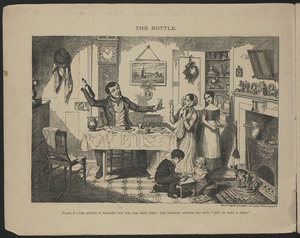 The Bottle in Eight Plates by George Cruikshank 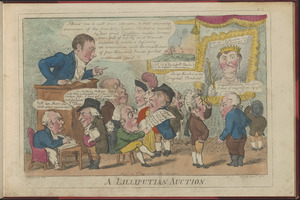 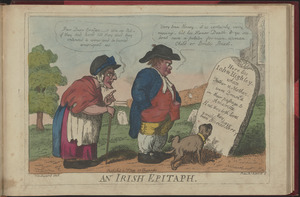 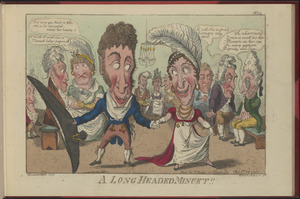