Detail from: La peinture
View All Items
or
Paul Gavarni (pseudonym of Hippolyte-Guillaume-Sulpice Chavalier, 1804-1866) was a French draftsman, watercolorist, and lithographer. Although he achieved recognition as a watercolorist, like his contemporary, Honoré Daumier, Gavarni is best known for his lithographs, which provided a forum for commentary on 19th-century French society.

Born in Paris in 1804, Gavarni first worked as a mechanical draftsman while taking drawing classes. After successfully submitting a number of watercolors to the Salon of 1829, he made the decision to focus on a career as an artist. In 1833, he began publishing the Journal des Gens du Monde. That publication survived for only 18 issues and caused him to be imprisoned for debt for almost a year. However, Gavarni went on to have a successful career as a contributor to other journals of the time, including La Mode, L’Artiste, La Silhouette, L’Illustration, and Le Charivari. Gavarni also created illustrations for the novels of contemporary authors, including Honoré Balzac and Eugène Sue.

The Boston Public Library’s collection of works by Gavarni was acquired in 1948 when the library purchased the collection assembled by the French collector, Albert Maroni (1852-1923) and his heirs. It includes plates from many of his best-known series, including Les Lorettes, Les Coulisses, Les Artistes contemporaines, Les Débardeurs, Clichy, Les Enfants terribles, Les Etudiantes de Paris, Les Plaisirs champêtres, Masques et Visages, and Le Carnaval à Paris. Although softer than the biting satire of the images produced by Daumier, Gavarni’s images, combined with text filled with double meanings, provide a commentary on the society of the time that would not have been lost on his fellow Parisians. 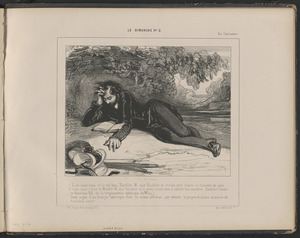 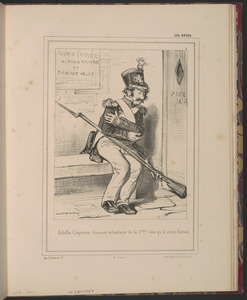 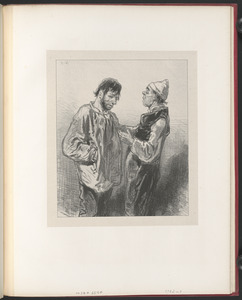 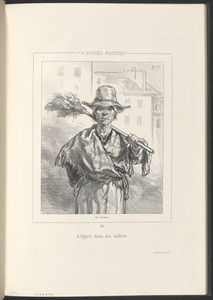 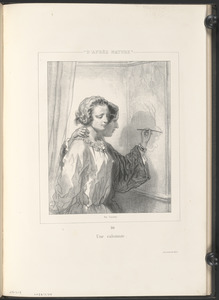 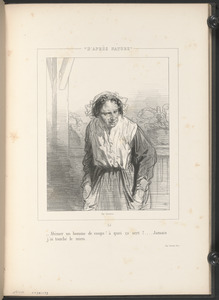 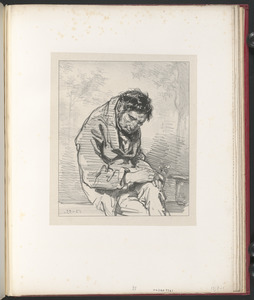 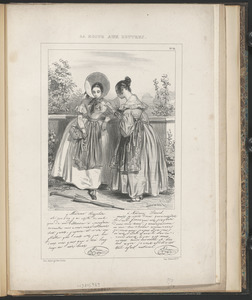 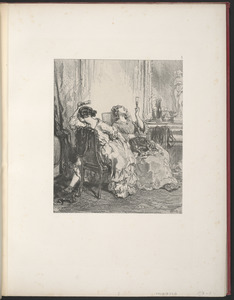 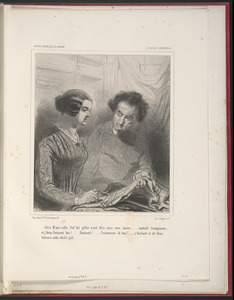 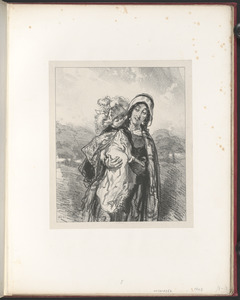 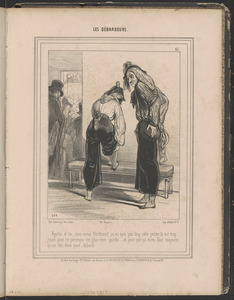 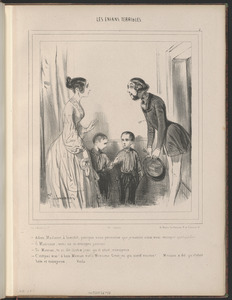 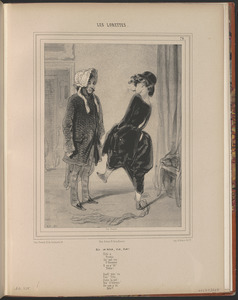 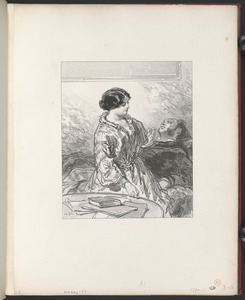 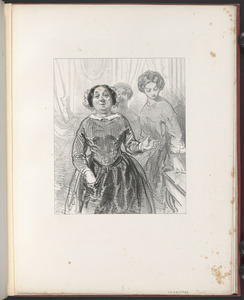 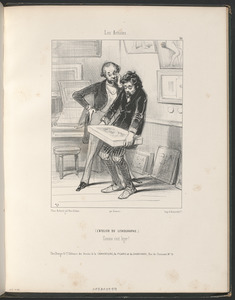 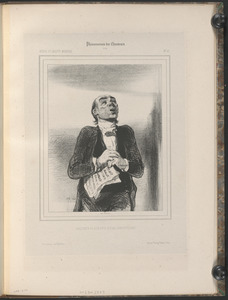 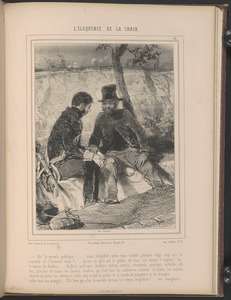