There are additional items that were received after the completion of the processing of these papers in 1969. These items consist of holograph letters, copies of letters and clippings, reprints, and oversize items. 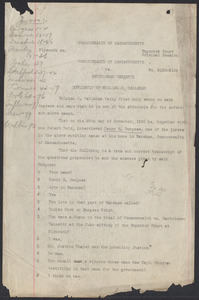 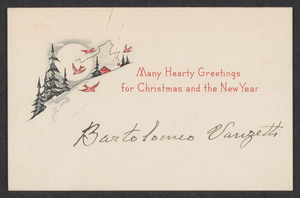 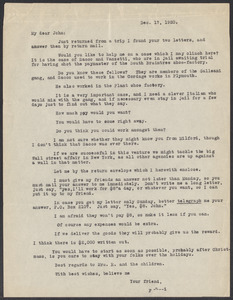 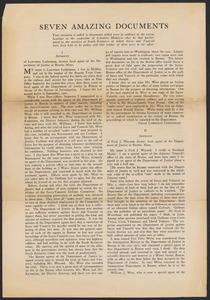 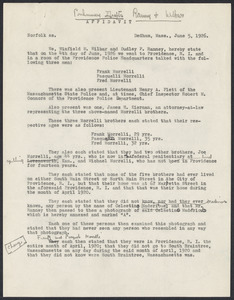 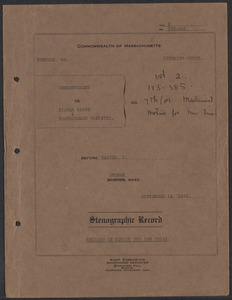